2016 - 2017 as of year, annual per capita consumption of tomatoes in Turkey was about 118kg, while the average tomato consumption of the world's population is approximately 6kg. You will also appreciate that those who have been investing, relatives always advice as “you cannot eat money, the best investment is made to food, you do not lose”.

In addition to the continuous increase in the world's population, the accelerated increase in the population having the potential to obtain the products that can provide quality and food safety in the greenhouse is a simple indication that we should prioritize food production while making investment decisions.

Use of renewable energy sources to realize production, high initial investment or the possibility of not being possible due to high consumption costs; the minimum amount of fossil fuels used, cost calculations, due to environmental pollution and similar reasons, emerges as a necessity. On the other hand, using our limited natural resources in the most effective and optimum way is already very important. In the soil production, the fertilizer which is already overpowered and cannot be controlled, costs resulting from the consumption of water and chemical mixtures of the soil and inefficiency of the soil, production of land in the soil, has now thrown into the second plan. In particular, the spread of the pathogens with the plants in the soil is easier to spread and already in the soil because of the amount of yield is much lower than in the modern agriculture, under the title of soil production, the production is no longer preferred.

So what about the abnormal climatic conditions……

Stresses, tornados, hails, earthquakes, fires, floods and climatic conditions, emphasize that we should do our production with the least risk in all geographies. In the event of such a disaster, we will not only lose the harvest of that period, but it is possible that we might be face with all our investment or a loss in some of our investment.
Considering all the conditions mentioned above, if you ask us which type of greenhouse will be the most appropriate and optimum investment option; our answer is definitely to say that the most effective way is possible with the Glass Greenhouse 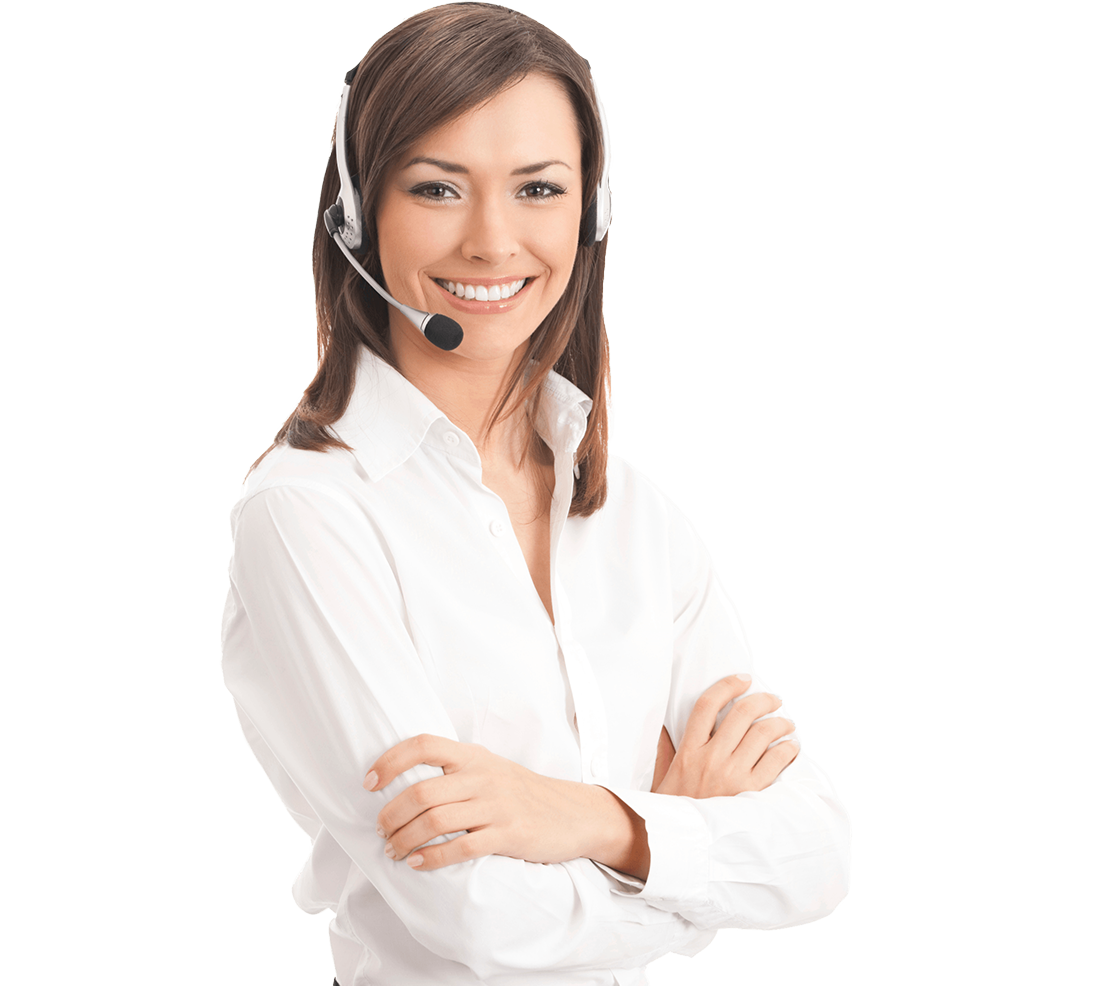